Launch of WILL, the passenger delayed flight

A man is travelling to Africa from Europe. And yet it is also about waiting - waiting for Africa. WILL.

Join us for a celebration of Barbara Adair's latest novel, Will, with performances from the book by Tony Morkel and Gerard Bester.

Volker, a German, leaves his home in Frankfurt for Windhoek. He leaves a lover, he is leaving for a long time, and he does not have a return ticket. He does not know anything about Africa, to him it is one country, not a continent, neither does he really know where he is going to; he just knows that he wants to leave Europe.
the Passenger Delaying Flight...
Lufthansa, the airline that carries him, stops at Charles de Gaulle airport and here he waits and waits and waits. And in the airport he observes and describes and thinks. The text is a stream of consciousness, Volker's thoughts. Interspersed with this are stories of people he encounters in the airport: a murderer, a terrorist, a person with dwarfism, a trans woman, a porn star, a terrorist, a child trafficker, a paedophile. All are connected, with each other, with Volker and with us, the readers. 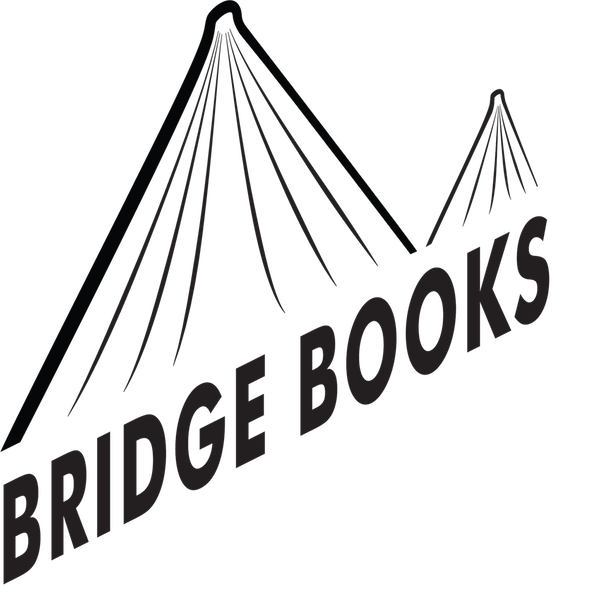